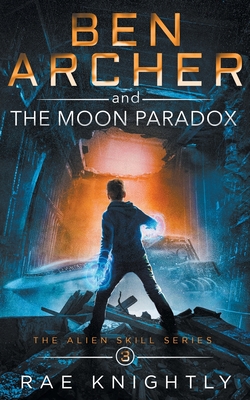 An emotionally shaken Ben Archer finds himself at Bob M.'s doorstep. But who is this man who is sheltering him from government agents, and what secret is he holding?

Much bigger questions must be solved, however, as the aliens' time on Earth is rapidly drawing to a close. Can Ben save his alien friend from the claws of unscrupulous enemies in time to send him on his way home?

In this third installment of The Alien Skill Series, true intentions are divulged, friends and foes are revealed and Ben's future, as well as that of the human race, fall in the aliens' hands.

The Alien Skill Series is a science-fiction adventure story for fans of A Wrinkle in Time, Lost in Space, The Neverending Story and Percy Jackson. The young-at-heart will revel in this family-friendly, action-packed series filled with alien superpowers, engaging characters and thought-provoking insights into the way we treat our world.