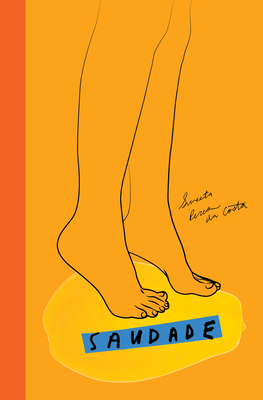 A Goan immigrant family caught between their complicity in Portuguese rule and their own outsider status in Angola pre-independence.

1960s Angola. A Goan immigrant family finds itself caught between their complicity in Portuguese rule and their own outsider status in the period leading up to independence. Looking back on her childhood, the narrator of Suneeta Peres da Costa's novel captures with intense lyricism the difficult relationship between her and her mother, and the ways in which their intimate world is shaken by domestic violence, the legacies of slavery, and the end of empire. Her story unfolds into a growing awareness of the lies of colonialism and the political ruptures that ultimately lead to their exile.

Suneeta Peres da Costa was born in Sydney, Australia, to parents of Goan origin. She has published and produced widely across the genres of fiction, nonfiction, playwriting, and poetry. Her bestselling novel Homework was published by Bloomsbury in 1999.