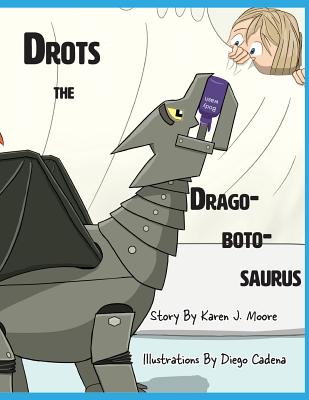 Every member of the robotics club had to design and build a robot for their end-of-the-year project.

The grand prize promised a week at Robot Camp. Gavin wanted to win more than anything.

He finally had something he was sure that would win.

Drots had ideas of its own