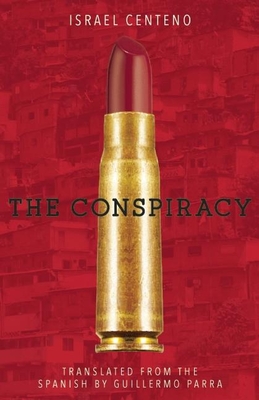 When leftist revolutionary Sergio's sniper shot misses the President of Venezuela, he's thrown into a sudden tailspin. As he attempts to escape the increasingly militarized regime, he winds up taking residence in a bohemian beachside commune, where he keeps a low profile until Lourdes, his former comrade, the object of his desire, and his possible betrayer, turns up one evening. Pursued by their former trainer in guerrilla warfare on the orders of the newly appointed Minister of the Interior, the two team up with unlikely partners to hatch a new plan for their survival. This poetic thriller, the second in Phoneme Media's City of Asylum imprint, challenges the origin myth of South America's radical left, resulting in its author's exile from Venezuela.