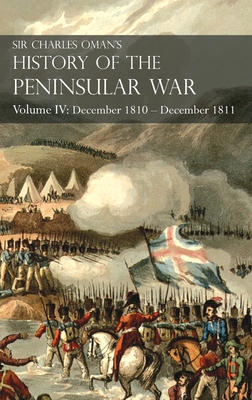 Volume IV covers the period during which Portugal was finally secured from the danger of French conquest. French successes in Spain continued, but the army under Mass na was forced finally to retreat from Portugal. The Allied offensive began to gather momentum, although their attempt to recapture Badajoz was unsuccessful. Beresford's campaign on the southern frontier of Portugal included one of the hardest-fought actions of the era, the Battle of Albuera, and Graham's victory at Barrosa aided the long-running defence of Cadiz against the French siege. Wellington saw victory at Fuentes de O oro, and smaller scale successes for the British Army also occurred at El Bodon, Sabugal and Arroyo dos Molinos.