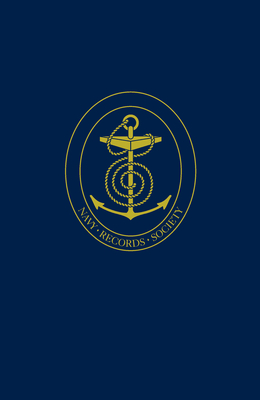 These documents were selected by Rear-Admiral Thursfield for the light they throw on life afloat in the Navy of the Napoleonic era rather than for their contribution to the history of the operations in which their authors took part. They comprise four 'Journals', based mainly on dairies kept at the time and written up at a later date for enjoyment by the author's friends and family. The fifth document is not a journal at all, but the Order Book of a frigate captain. In addition, eleven letters are included written by men from the lower deck. Each journal is headed by an Introduction which puts it in its historical context.

The journal of the Rev Edward Mangin is a lively record of life aboard a 74-gun battleship in 1812 written by a clergyman who was deeply shocked by the events and deaths he witnessed. Four of the paintings he made on the Gloucester are reproduced. Peter Cullen's journal covers the period 1789-1802, starting from the time he joined the Navy as an assistant surgeon. He gives a long account of the mutiny at the Nore and was present at Nelson's battle at Copenhagen.

Robert Wilson was a pressed man, an able seaman promoted to be signalman on the smart frigate Unit from 1805 to 1809. His journal is packed with details of the many varied duties she undertook in the Mediterranean in the post-Trafalgar period and how these affected her officers and crew. Charles Abbot was a midshipman on the Alceste when she carried Lord Amherst to China as ambassador in 1816, and sank off Borneo on her return voyage.