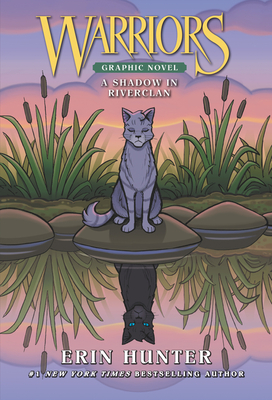 When RiverClan fell under the rule of the vicious Tigerstar, Feathertail barely escaped with her life. Now RiverClan is trying to rebuild in unity and peace—even if Feathertail isn’t ready to forgive her Clanmates.

But when RiverClan takes in a rogue cat named Sasha and her two kits, Feathertail must find a way to escape the shadows of the past if she is to be a part of her Clan’s future.

Set after the events of Warriors: The Prophecies Begin, this action-packed, stand-alone adventure is perfect for longtime Erin Hunter fans and new readers alike.